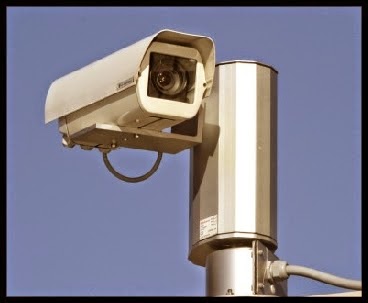 Posted by New Wentzvillian at 8:13 AM

Be responsible with your comments please