The Missouri House will be presenting its version of the much debated Senate Bill 5 concerning municipal court rules and revenues in the State of Missouri. This will be the third Reading and only technical corrective amendments may be introduced at this stage in the HOUSE. Most noteworthy are the following: 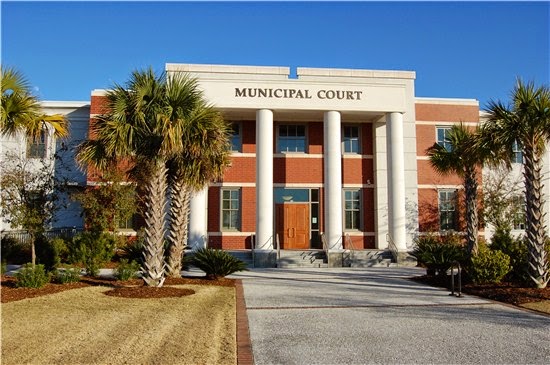 1) The percentage of a city's revenue that may come from traffic fines will cap out at 20 percent (15% in St. Louis County);

2) The Missouri Supreme Court shall be compelled to establish ethical conflict rules for municipal court judges, prosecutors and defense attorneys;

4) Defendants shall not be confined simply for failing to pay a fine;

5) No court costs shall be allowed if a case is dismissed;

6) Defendants shall not to be detained in order to coerce payments of fines and/or costs;

7) Courts may not assess additional fees for "failure to appear" (FTA) charges;

8) Court rooms must be large enough to accommodate the public (no lines around building);


Judge-elect, Mike Carter, of the City of Wentzville says "Nearly all of these changes were policies that we began implementing in Wentzville back in 2009. It was not easy to convince everyone back then, but upon reflection, I am quite proud of what our court started back then before it was vogue to do so."


Posted by New Wentzvillian at 9:59 AM 2 comments: 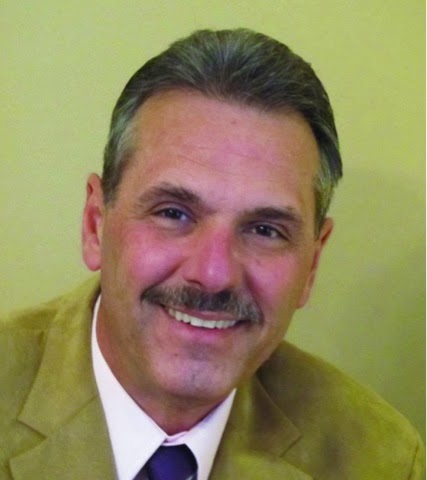 I, as Mayor of the City of Wentzville, wish to ensure open communication and transparency within our government. Due to concerns that rumors and misinformation have been spread regarding the settlement of a recent lawsuit, I wish to share the following:
In April 2014, the then-current Chief of Police for the City of Wentzville filed a lawsuit against the City of Wentzville, its Mayor, one current Alderman, one former Alderman, two Wentzville police officers, a St. Charles City police officer and the St. Charles County Prosecuting Attorney.
The plaintiff claimed that certain individuals interfered with her right to privacy due to two separate instances where two police officers, one employed by the City of St. Charles and one employed by the City of Wentzville, ran the license plate of a vehicle that was used by a social acquaintance of plaintiff. The two officers confirmed running the license plate. Both ran the plate at different places, dates and time and for different reasons.
The Wentzville Police Department conducted an internal investigation of the conduct by the Wentzville police officer and requested that other jurisdictions investigate the matter as well. Neither officer was charged with any criminal conduct. Both officers stated it was their own decision to run the plate and there was no one else that requested that they do so.
There was no evidence presented that any elected official of the City of Wentzville directed either officer to run the license plate.
The plaintiff claimed that certain elected officials of the City had treated her differently than other employees. The City and the elected officials denied and continue to deny the plaintiff’s allegations. I treated the Police Chief in the same professional manner that I treated the other department directors.
The City has a contractual agreement with an insurance company in order to protect the City and its employees and elected officials on a variety of risk management situations. The City’s insurance company provides legal counsel to the City in the defense of lawsuits. After the parties engage in discovery to develop the facts of a case, the insurance company and its attorney perform a risk analysis to assess the level of risk in every case.
In the lawsuit that was just settled, based on the information presented during the discovery process, no evidence was provided that implicated any elected official of the City of Wentzville.
After conducting written discovery, but before incurring potentially significant costs associated with conducting depositions, the City defendants and the plaintiff, along with their respective attorneys agreed to meet with a mediator in an effort to resolve the lawsuit in the best interest of all parties.
Following negotiations with the help of the mediator, the City defendants and the plaintiff agreed to a settlement that included the voluntary resignation of the plaintiff. Although the City’s insurance company agreed to pay approximately $197,000 to stop the litigation from proceeding, the City only agreed to pay approximately $27,000, which is equal to three months of severance in compliance with the plaintiff’s employment contract. The City also agreed to provide the plaintiff with up to 12 months of insurance coverage at the same cost as active employees.
The attorney’s fees and costs incurred by the attorney appointed by the insurance company are being paid by the insurance company, not the City. Through the settlement, the parties were able to avoid the risks and expense of further litigation and the City was able to put itself in a position to move forward in providing excellent services to its residents without the burden of a lawsuit that the City felt lacked any legitimate basis.
Settlement of this case was an economic decision and was mutually agreed to by the City defendants and the plaintiff.
Mayor Nick Guccione
Posted by New Wentzvillian at 7:16 AM 1 comment: